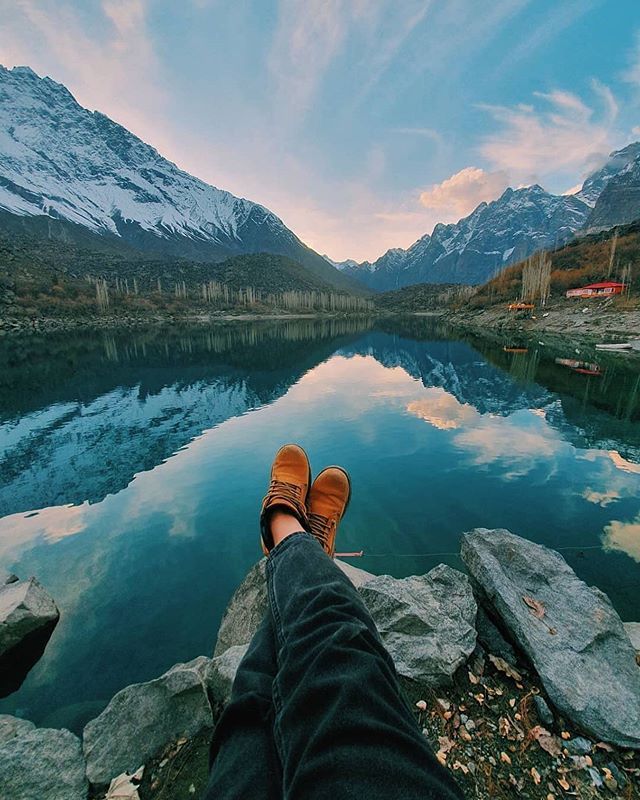 North of Pakistan is a region that consists of four countries, namely: Afghanistan, Iran, Khyber Pakhtunkhwa, and South Punjab. This part contains the two largest landmasses in Asia with much less developed than other parts of the country which are making itself known as “the forgotten nation”. It contains some of the most interesting historical … Read more