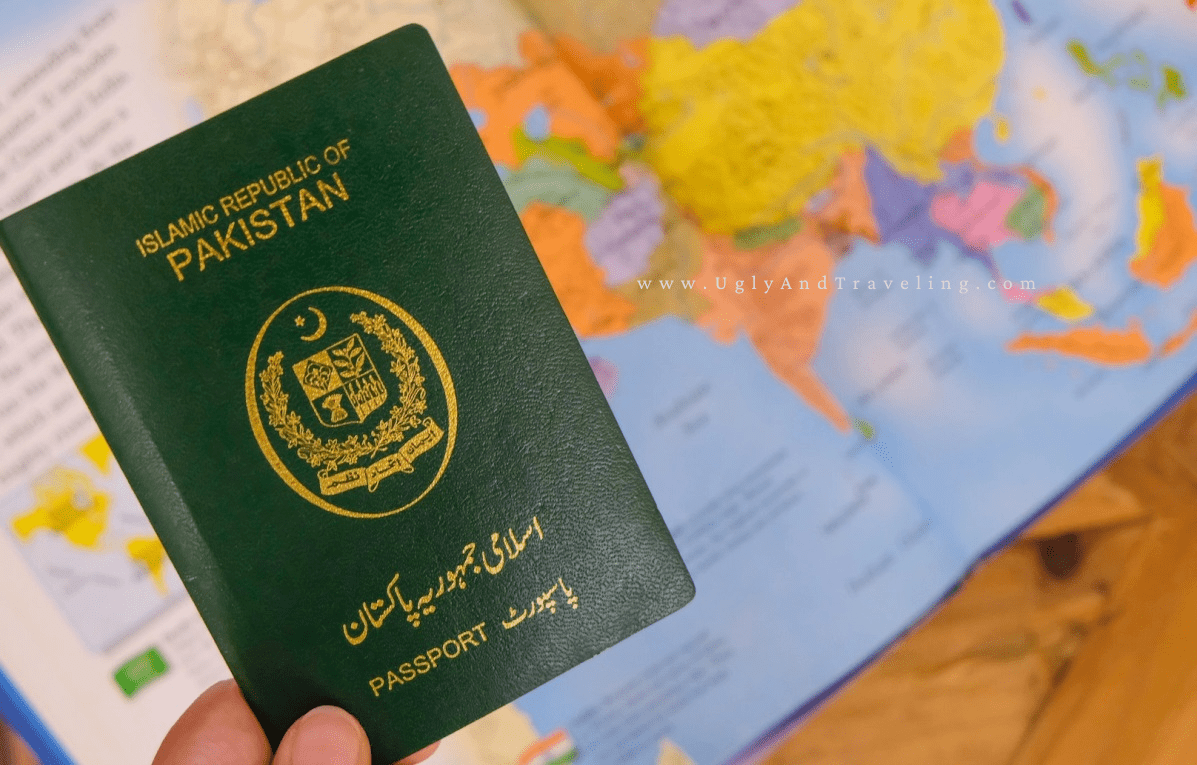 A passport is one of the most important documents in a person’s life. It is a document that allows them to cross borders and travel to other countries. How to get a passport? In order to get a passport, it is necessary for an individual to provide all the required documents and information. However, there … Read more

Pakistan, officially the Islamic Republic of Pakistan, is a country in South Asia. It is the world’s fifth-most populous country, with a population of almost 227 million, and has the world’s second-largest Muslim population. Pakistan is the 33rd-largest country by area, spanning 881,913 square kilometers. Pakistan is part of Southern Asia, Asia with main city … Read more 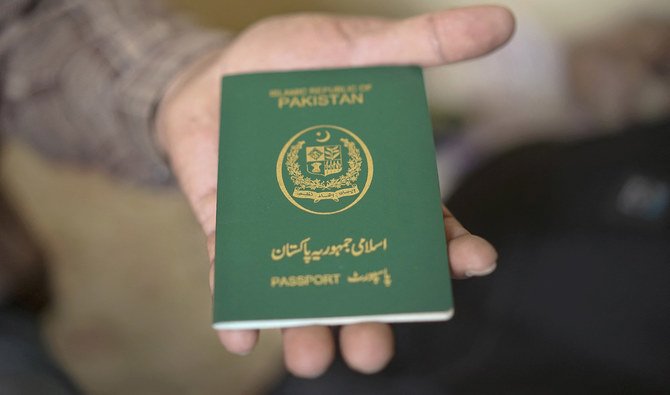 after a good night sleep, when I woke up and on the internet, I saw this news first thing in the morning, ohhh damn it hurts 🙁 Pakistan is placed on 108th position on the Henley Passport Index, right above Syria, Afghanistan and Iraq Pakistanis have visa-free access to only 31 destinations across the world … Read more